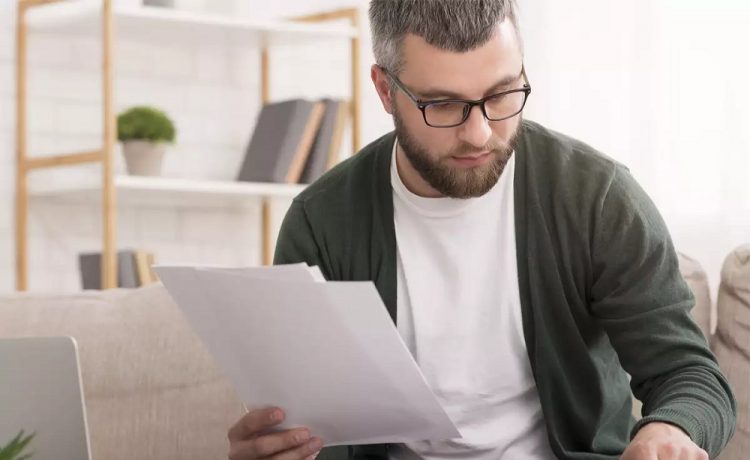 Not every person, and certainly not every stock, can be an aristocrat. In the investment world, the 64 Dividend Aristocrats have had to earn their noble titles. Of all the 500 stocks in the Standard & Poor’s 500, only Aristocrats have delivered 25 years or more of consecutive dividend increases.

S&P Dow Jones Indices (owner of the S&P Index) reviews the list each year and updates the list of Aristocrats. Interestingly, just this year (actually on January 24, 2020), the aristocracy welcomed seven new qualifiers, bringing the total number of Dividend Aristocrats to 64.

Many of the Aristocrat companies have become household names, merchants of products we use every day (Clorox, Coca-Cola, Johnson & Johnson, Proctor and Gamble, and McDonald’s are examples). Some are the names of places we visit to buy those products (such as Lowe’s, Walgreen’s, Walmart, Sherwin-Williams, and Target). All 64 Aristocrats have at least these four (exceedingly tough) qualifications in common:

In addition to these criteria, the index of Aristocrats can be adjusted based on two other factors:

But changes and adjustments have been quite rare in the Dividend Aristocrats list, and membership is typically of very, very long standing. Four companies were added in 2019, three the year before that, and two in 2017. During that same three-year period, one company was actually removed because of a dividend cut; another was acquired by another Aristocrat. On the other hand, during the 2008-2010 economic recession, 19 companies (primarily banks and other financial institutions) were dropped from the list—after they had cut dividends.

“If there’s a will, there’s a way,” the old saying goes. In order to consistently offer a higher dividend payout, an Aristocrat company must have the will to devote resources to keep paying the dividend. In addition, an Aristocrat must have sufficiently strong free cash flow to allow the management the flexibility to pay high dividends.

Compared to the S&P 500 Index as a whole, how have the Aristocrats performed?

Over the past ten years (period ending 12/31/19), the Dividend Aristocrat Index has outperformed the S&P 500 by approximately 1.25% a year, with a lower standard deviation or risk factor.

Dividend Aristocrats have both the will—and the way—to pay consistently rising dividends over long periods of time, and certainly deserve those noble titles! 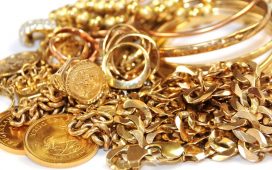 Why Must One Use Check Cashing Service? 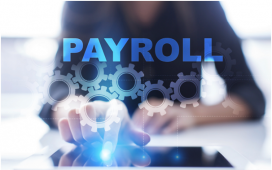 The Top 5 Benefits of Outsourcing Payroll 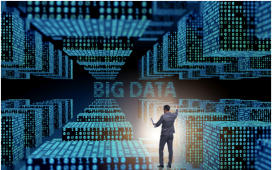 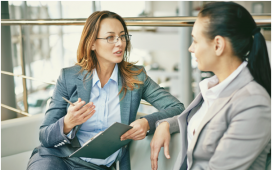 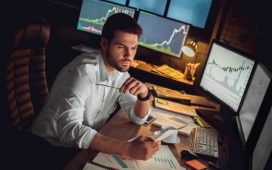 How to Become a Successful Forex Trader?

How To Balance Customer Acquisition and Retention

Why Morning Is Always Best For Online Trading

5 Business Leadership Mistakes You’re Making Without Even Realizing It

Government IVA Is A Legal And Financial Deal